Many people use hazard insurance interchangeably with catastrophe, but they were two separate types of policies. In most cases, hazard insurance refers to a portion of a homeowner’s policy that covers the structure. In small businesses, it can be part of a commercial insurance policy called business property insurance. Catastrophe insurance is a completely separate policy. 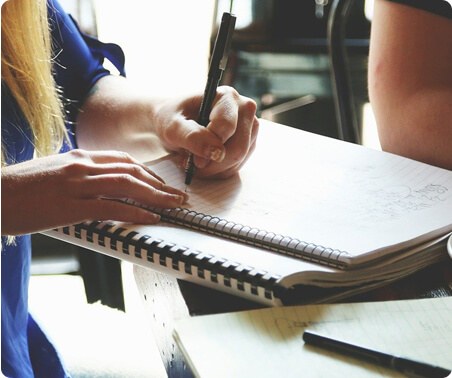 Mark McClure, Chief Executive Officer:
Mark McClure founded Foy & Associates to help the small business owner find competitive, relationship-based insurance quotes. He and his team have built a culture that believes offline follow-through is the most important fundamental to a good online experience.

Prior to Foy & Associates, as President and Co-Founder of Traffic Strategies LLC, McClure took a startup formed during the 2001 internet crash to a globally recognized brand. Traffic Strategies of Tampa Bay specialized in online marketing and was acquired by Linkshare Corporation, a Rakuten Company, in May of 2007. McClure became the Managing Director of Linkshare after the acquisition.

McClure has a B.S. in Business Administration from the University of Oklahoma and studied international business in Holland at the Noordelijke Hogeschool, Leeuwarden.

Prior to joining Foy & Associates, Jaquays co-founded Traffic Strategies.com with McClure in 2001 where he led the development of their PPC bid management platform, automated the discovery of expired domain names, and developed a Search Engine Optimization application that helped websites rank in Google. Traffic Strategies.com was acquired by Rakuten in 2007.

In 2009 Jaquays was CEO and Founder of CrowdSavings, a daily deal site that expanded through an aggressive roll-up strategy of over 20 US-based competitors. After selling CrowdSavings in 2013 Jaquays rejoined Rakuten as SVP of Search and later became SVP of Rakuten’s Global Publisher Group.

Chad has a B.S. in Marketing from The University of South Florida.

Get A Quick Quote
Call Us For Quote